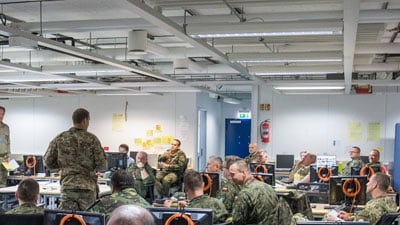 Exercise TRJR18 trained and evaluated MNJHQ ULM in the planning and conduct of crisis response operations in a NATO non-Article 5, Land-heavy, Small Joint Operations. The operational-level exercise challenged MNJHQ ULM to operate and plan within the framework of a fictitious scenario with inputs and implications at the strategic, operational and tactical levels. The exercise simulates an environment where the headquarters must consider a variety of concerns and inputs while working towards a solution to its operational dilemmas.

The JWC in Stavanger, Norway, created and developed the complex exercise scenario SKOLKAN to stimulate the Training Audience for cooperation and coordination, across all domains. The CAX/CPX exercise allows JWC to simulate, in real time, different conditions in the computer-based scenario, and enhance the processes and concepts being tested in the exercises.

According to United States Navy Cdr Patrick Boyce, JWC’s Deputy Officer of Primary Responsibility (OPR) for TRJR18, both MNJHQ ULM and NATO have improved their readiness. “Key Training Objectives were met, so that’s a major success not just in MNJHQ ULM’s readiness, but in NATO’s overall readiness.”

“The fusion of contributions and coordination from all warfare areas, kinetic and non-kinetic isn’t easy, but this team overcame a steep learning curve and showed how it’s done,” he added.

JWC advised MNJHQ ULM on the development of the Training Objectives and also assessed during the execution phase whether exercise content provided the conditions necessary to achieve them. This was achieved with the team effort from EXCON (Exercise Control) consisting of permanent JWC personnel, contractors and augmented personnel from Member Nations and NATO commands, serving in a range of roles from Response Cells, Training Teams, the Main Event List/Main Incident List (MEL/MIL) and OPFOR (Opposing Forces).

Lieutenant General Knappe emphasized the professionalism of JWC and the resulting benefits for the MNJHQ ULM Command. “We have received highly professional support before and through the exercise. My recommendation for any HQ is to make use of the excellent training facilities provided by the Joint Warfare Centre. The benefits for the Ulm Command have been enormous.”

NATO exercises demonstrate, enhance and facilitate NATO’s ability to operate in the ever-changing and challenging security environment. Alliance Members each have capable military forces but, when brought together as an inter-operable, unified Alliance, that capability is magnified to a level greater than the sum of its parts.

See below German SWR's coverage of the exercise (in German) in video below (external link). 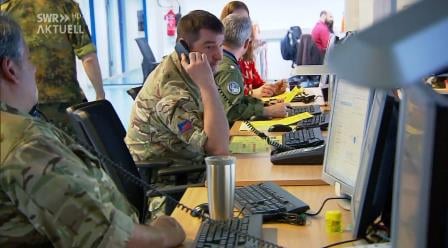 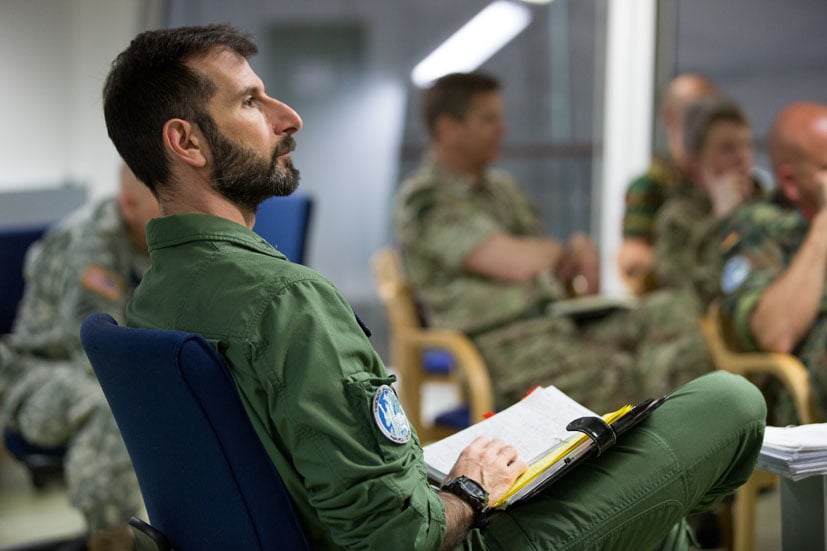 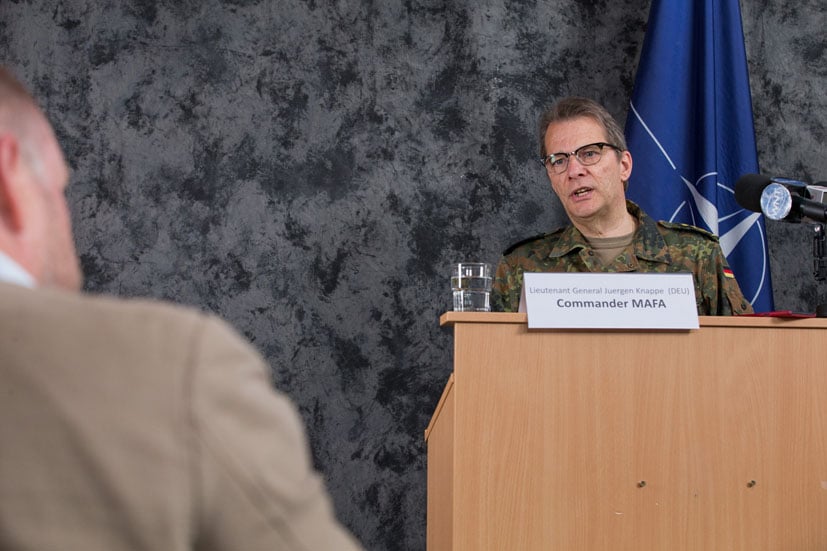 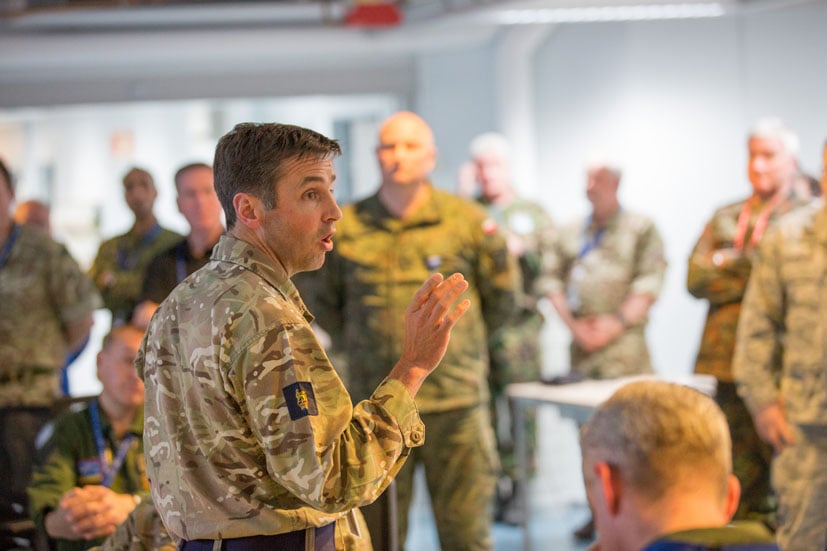 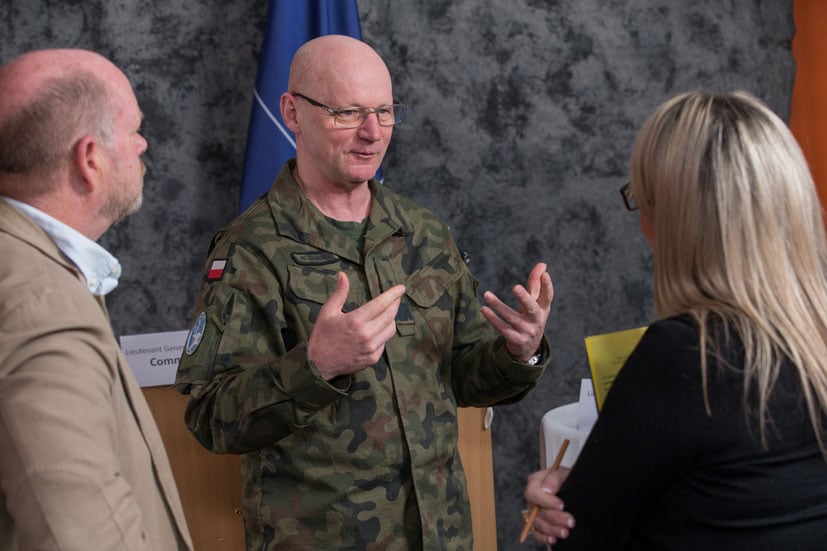 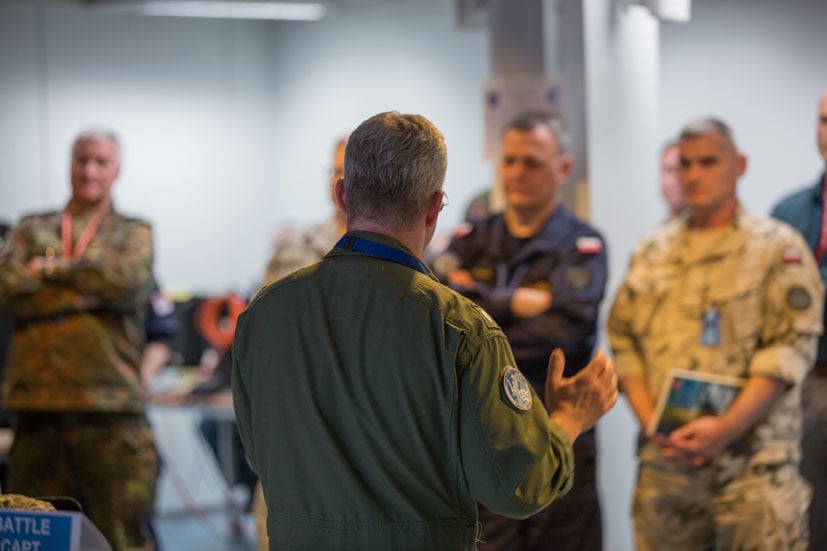 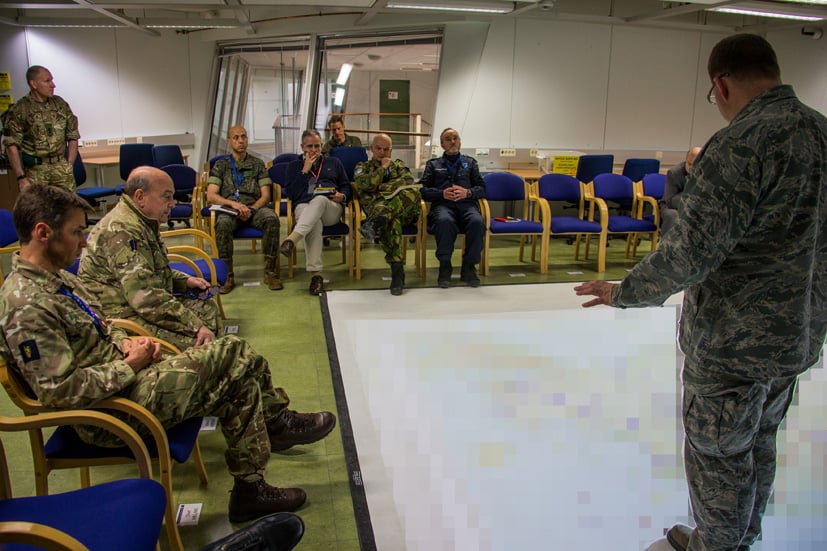 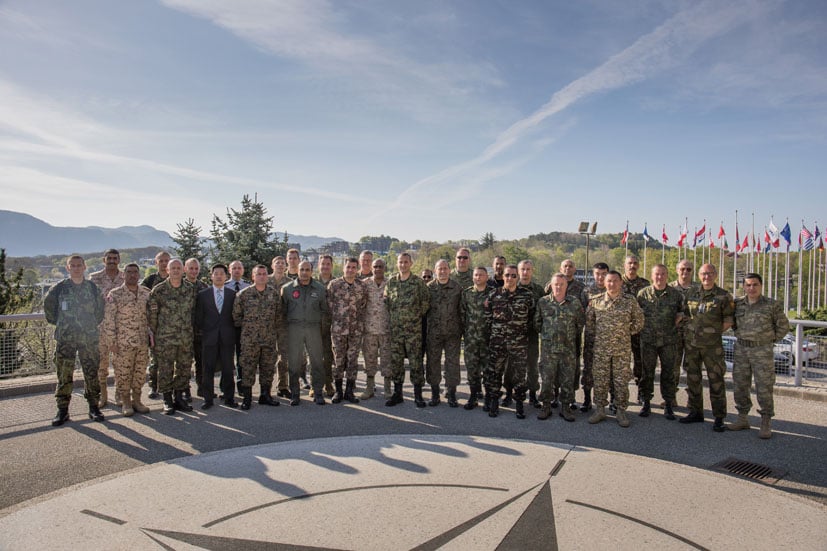