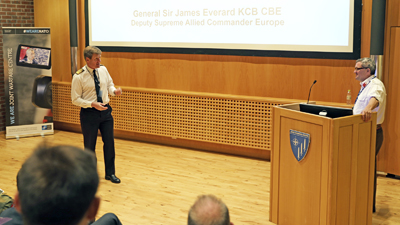 The conference is led by Vice Admiral Ben Key CBE, the UK’s Chief of Joint Operations and Commander of the PJHQ.

In his role as the Chief of Joint Operations, Vice Admiral Key is responsible for the planning and execution of United Kingdom’s joint and combined military operations overseas. He also provides military advice to the United Kingdom Ministry of Defence.

The purpose of the conference, attended by more than 40 Flag Officers, operational commanders and other high-level participants from a variety of NATO and national commands, is to provide a context for Euro-Atlantic operations and to highlight the way ahead for United Kingdom-led joint and multinational operations over the next 6 to 24 months.

Over the course of the conference, the participants will take part in presentations and multidisciplinary discussions which focuses around the PJHQ’s future plans, policies and activities with NATO and partners.

Photos from the Conference 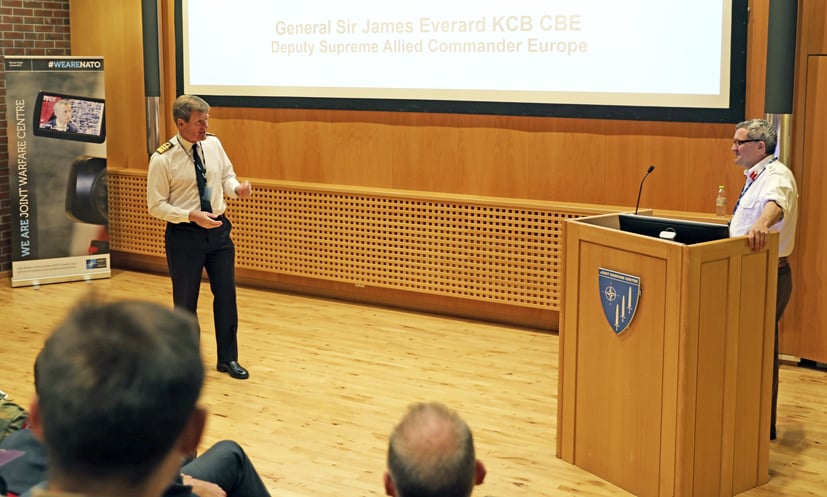 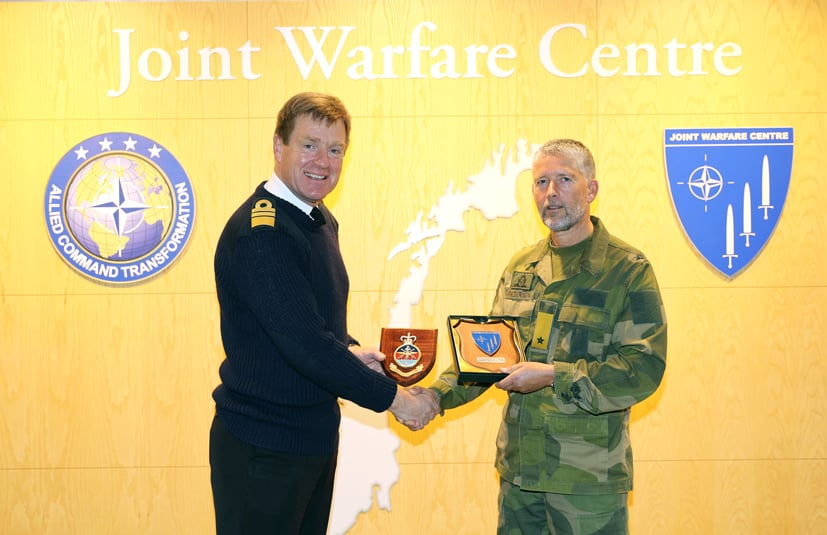 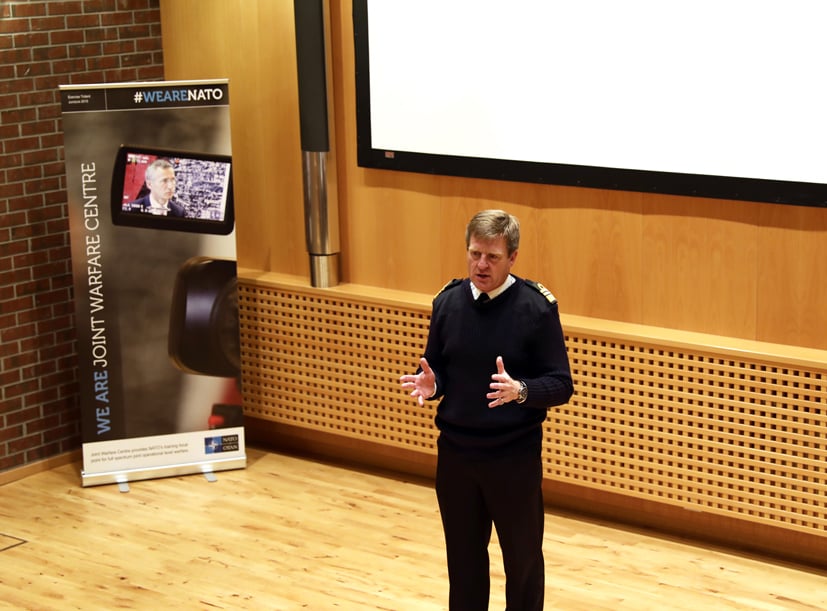 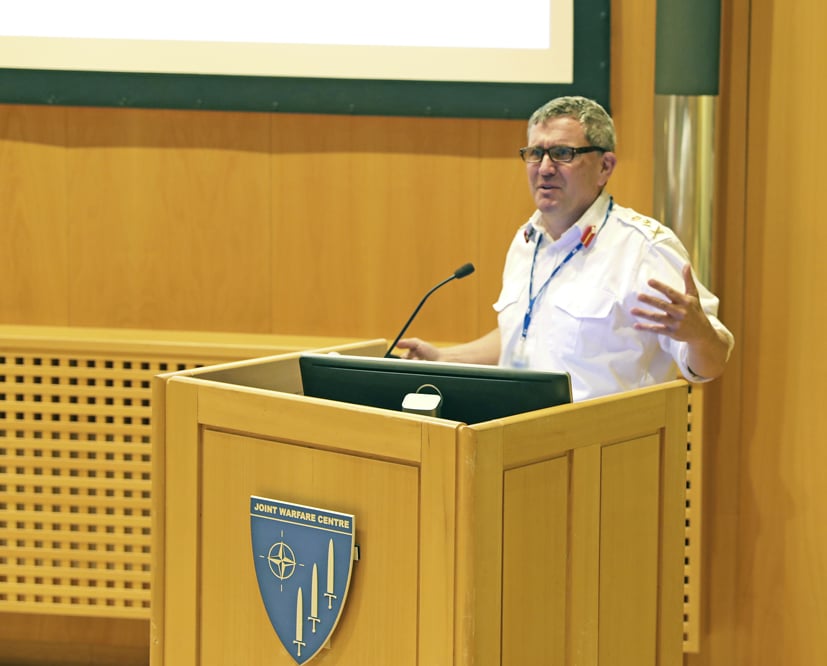