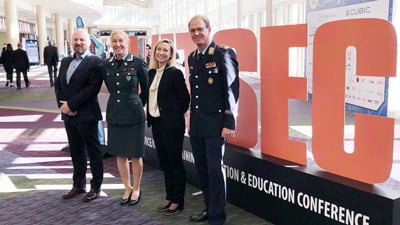 The first was the Interservice/Industry Training, Simulation and Education Conference (I/ITSEC) and the second was the Education, Training, Exercise and Evaluation Functional Services Community of Interest (ETEE FS COI) working group meeting. The co-location of these two events was the perfect opportunity for NATO ETEE FS stakeholders to network with each other and industry professionals, showcase NATO capabilities, and explore emerging technologies which can support future training and exercises.

The I/ITSEC is the world's largest modelling, simulation and training event. The conference includes a large exhibit hall, which covers nearly 17,000 square meters to support around 500 organizations and agencies showcasing Commercial-Off-The-Shelf (COTS) and Government-Off-The-Shelf (GOTS) services and capabilities. The conference typically hosts over 15,000 attendees, including the military and representatives from over 60 countries.

By invitation from HQ SACT Joint Force Developer, a JWC combined team from IM/C4 and CAX Branches set up a NATO booth to introduce the JWC’s role within NATO, and in particular, the role of the Officer Directing the Exercise (ODE) in JWC-led operational level exercises. During the event, the JWC briefing topics included JWC mission and the holistic information environment of JWC-led operational level exercises with a particular focus on the growing complexity of the CAX output in JTLS, as well as functional services used during exercises, including a demonstration on new tailored solutions in the training and exercise domain.

Additionally, as part of the NATO exhibitors’ team, the JWC representatives were invited to the I/ITSEC's international pavilion in order to network specifically with industry professionals and military attendees.

Overall, I/ITSEC was very successful and the JWC team had the opportunity to present their recommendations to improve the way NATO uses its footprint at I/ITSEC to more effectively reach out to industry. Attending and supporting NATO at the I/ITSEC was also an excellent precursor to the ETEE FS COI working group meeting where NATO stakeholders in exercise and training functional services discussed requirements with the latest capabilities in mind.

At this year’s working group meeting, subject matter experts from the JWC and the JFTC provided briefings on current systems, including the conduct of Operational Authority Boards (OABs) and Functional Modification Requirement (FMR) Management in 2019. Another key agenda item focused on Lessons Learned capabilities in the context of Operational Requirement Statement (ORS), during which the Centre's JORT tool was realized as a potential solution for SHAPE J7. The JWC’s tailored SharePoint solutions were also presented as a cost effective, alternative solution to long lasting development processes to fulfil requirements coming from the operational communities.

Photos from the Event 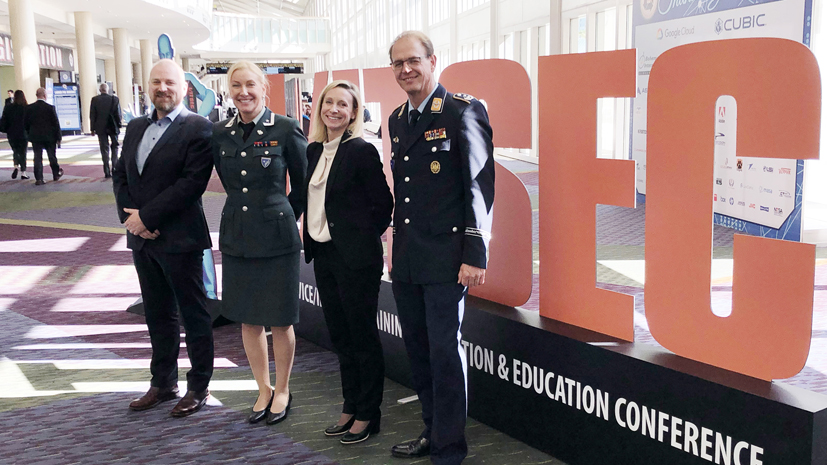 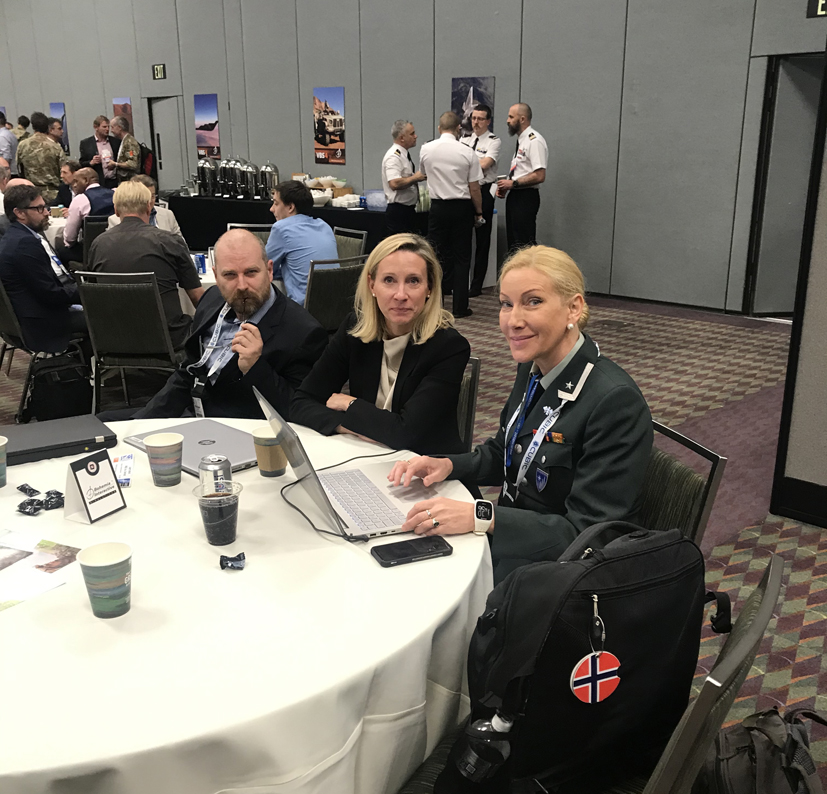