Given the current and future operational environment, Alliance leaders will have to apply sufficient resources and focused attention on warfare development to ensure NATO remains relevant and ready to successfully prevail against all potential adversaries and threats. 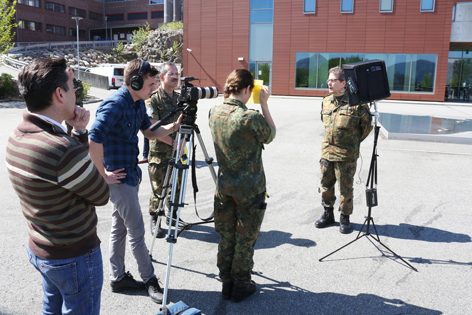 Napoleon Bonaparte has been quoted as saying: “Four hostile newspapers are to be more feared than a thousand bayonets.” Although warfare has since evolved, the effect of news media continues to be a critical consideration for military commanders.

Learning From Our Past, Looking to the Future: Exercises, Training and Innovation 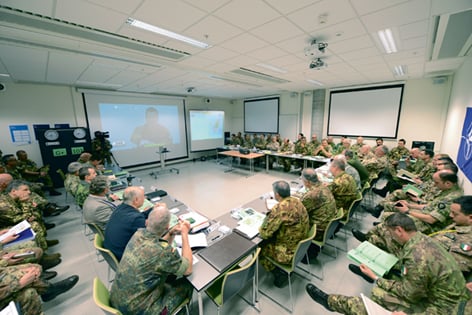 Whilst the JWC delivers higher command and staff collective training for three- and four-star NATO headquarters, it can also harvest a huge dividend in warfare development and innovation. Exercises may be the most conspicuous aspect of what we do, yet it is our role in joint and combined warfare development at the operational level that offers enduring benefit to the Alliance. 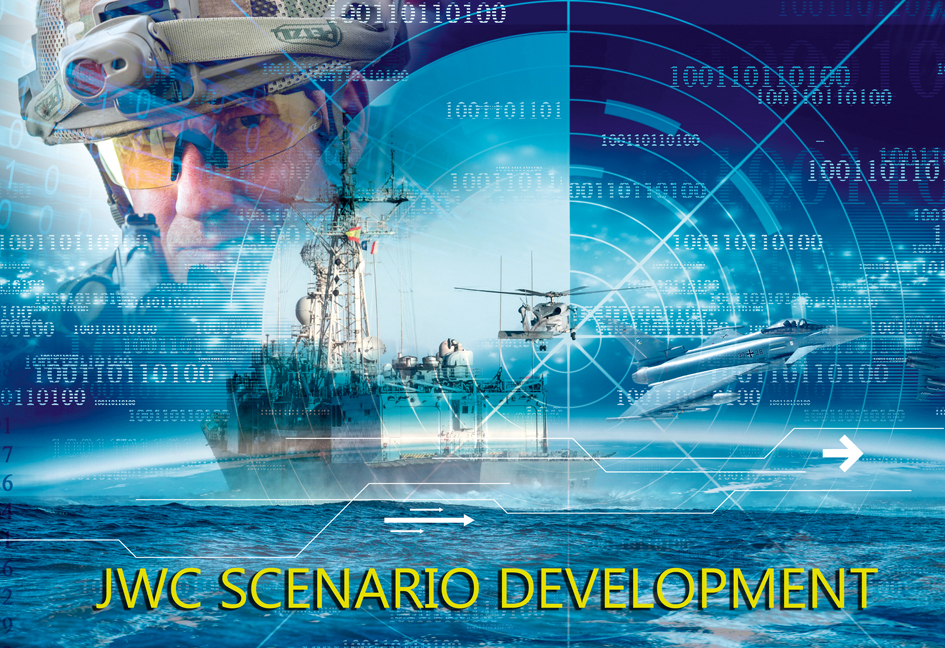 In a World Without Doctrine, Chaos Reigns Supreme 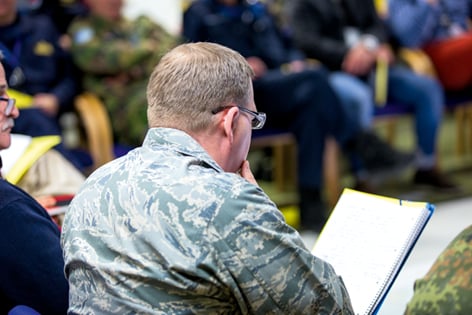 Throughout history, doctrine has provided an operational foundation for governments and organisations. NATO is no different in this regard. Without well-conceived doctrine, no organisation can effectively achieve its objectives.

Transformational Activities at the JWC 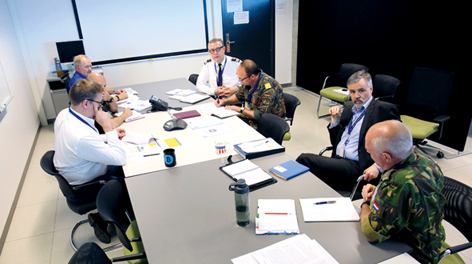 NATO operates in an environment of continuous change, requiring the Alliance to rethink, reprioritise and reform in response to new risks and the evolving security landscape. As NATO has adapted its strategy, concepts, and Military Command and Force Structures over the last 15 years, Headquarters Supreme Allied Command Transformation (HQ SACT) has been leading the Military Transformation process, within which the JWC and its Concepts, Capability Integration and Experimentation (CCI&E) Branch have been instrumental.