The “Non-Article 5” NATO Medal awarded for personnel participating in NATO operations in Afghanistan was established by the North Atlantic Council in December 2003.

The NATO Meritorious Service Medal was also introduced in 2003 in recognition of both operational and non-operational exceptional or remarkable service to NATO for nominated military and civilian personnel.

Both Medals are the personal awards of the NATO Secretary General, who signs each citation. 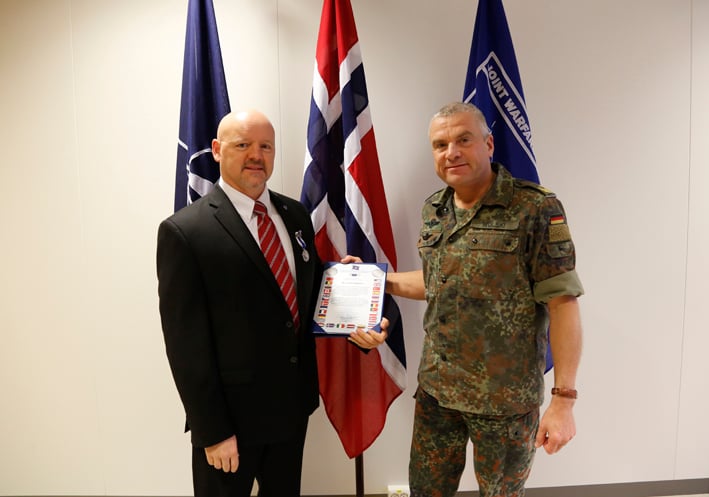 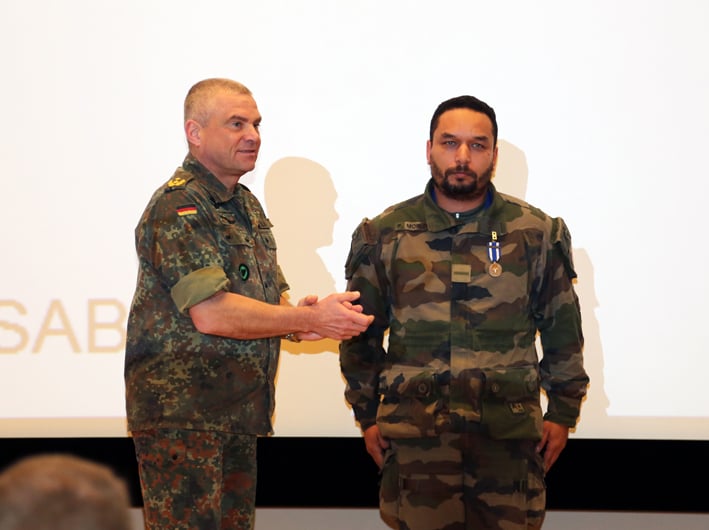