The exercise focused on planning and conducting a Crisis Response "Small Joint Operation" that was land-centred (SJO L) and involving high intensity warfighting.

All this happened during the TRIDENT JAGUAR 2015 (TRJR 15) exercise run by Allied Command Transformation's (ACT) Joint Warfare Centre (JWC) in Stavanger, Norway, and with this certification the ARRC is now one of NATO's available operational headquarters' response forces.

General Mirco Zuliani, Deputy Supreme Allied Commander Transformation, led an ACT delegation to the Distinguished Visitors (DV) day of the exercise, and said in his opening remarks: "NATO's military effectiveness has always been a key enabler for its political relevance in the face of a constantly changing security environment."

TRJR 15 is part of an extensive series of exercises taking place across Europe, aimed at demonstrating defence capability, assuring Allies and deterring aggression against the Alliance.

Moreover, TRJR 15 is set to be a demonstration of NATO's commitment to the collective defence and security of member states. 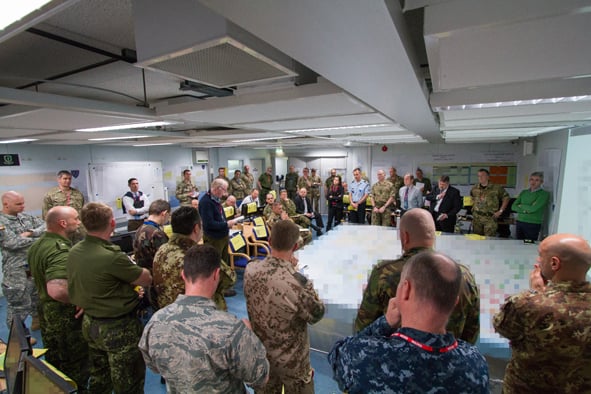 "Exercise TRIDENT JAGUAR 2015 marked the way ahead after the 2014 NATO Summit, being a vivid presentation of training evolution," General Zuliani said. "In fact, TRJR 15 demonstrated NATO's military interoperability with civilian organisations. NATO has shown that it is able to integrate forces from across the Alliance and capable of deploying, planning and effectively responding to crisis on its boundaries," the general added.

The execution phase of TRJR 15 was JWC's largest deployment to date. The exercise was described as "extremely complex [and] a significant challenge to the training community." 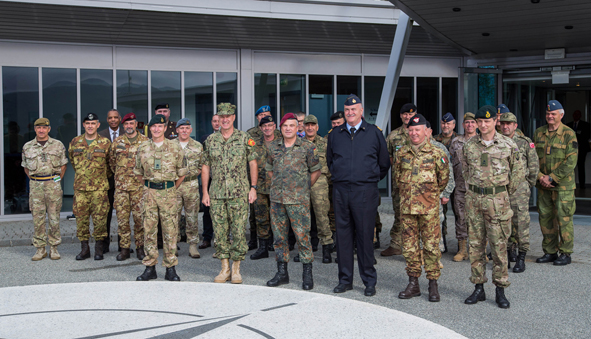