The discussions, led by HQ ACT’s Joint Force Trainer, aimed to better understand what the future might look like for NATO training and how the centres might best position themselves to meet it.

The JJJ meeting is a semi-annual event presided over by Allied Command Transformation (ACT) as the higher headquarters. The theme of this year’s meeting was “United in Purpose”. 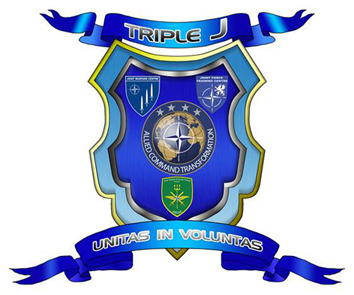 The key objective of this year’s JJJ meeting was to explore future challenges and opportunities for the three centres, such as areas of joint value cooperation and collaboration, and to develop pragmatic solutions to deal with those issues of concern to all.

“This meeting was a perfect opportunity for the new Commanders to meet and discuss the challenges we all face to provide the highest quality training to NATO,” said Brigadier General John W. Doucette, adding: “It was a very open and transparent atmosphere and I greatly appreciate the leadership of DCOS JFT to unite us in purpose to serve the headquarters and force structure.”

Looking to the future of NATO training

NATO training has intensified both in scope and complexity due to the end of the combat mission in Afghanistan at the end of this year and the consequent shift from a campaign posture to a contingency. While detailed preparations continue for post-ISAF engagement and the Resolute Support Mission, the training provided for the NATO Response Force (NRF) remains at the heart of the Alliance’s Connected Forces Initiative (CFI) to ensure that NATO forces are prepared and seamlessly connected to tackle any future challenges and threats, “even the unexpected”, to quote NATO Secretary General.

The resulting exercise programme, which sequences all of NATO’s collective training and exercise requirements within a training cycle of five years, is ambitious, demanding even greater effort from NATO’s training experts. Being at the forefront of NATO’s training efforts, all three training Centres are currently gearing up to meet the challenges and identify anticipated shortfalls.

During the meeting many briefing sessions were conducted to assess and address issues related to future exercises and the exercise planning process from concept to delivery. Topics discussed included internal structures, resources and respective Programme of Work calendars; methods to maximize training capacities and joint approach; the new Exercise Design Concept and an overview of high-tempo exercises for 2014 and beyond; the implementation of CFI and invigoration of NATO Capability Development Integration, as well as new directions and solution paths in order to meet Alliance’s current and future needs. 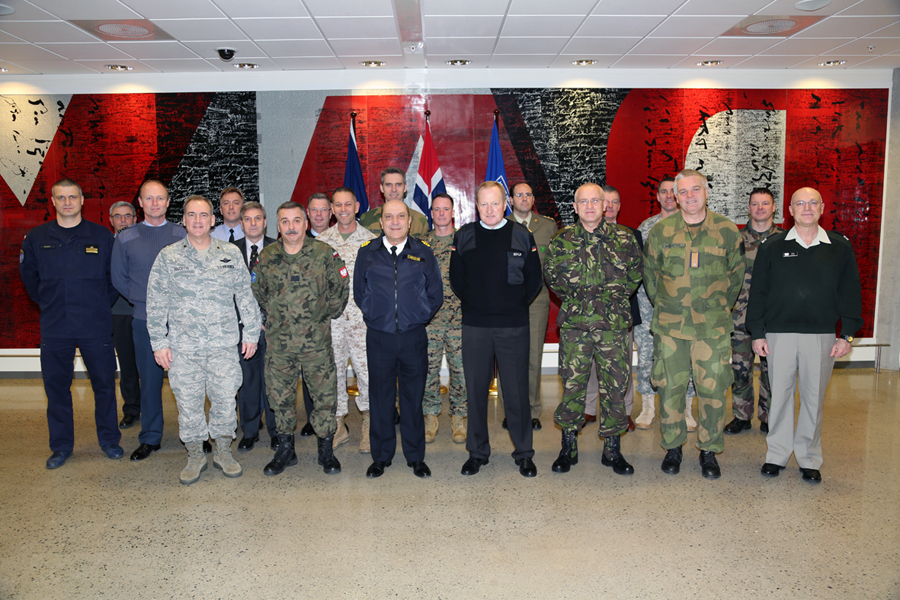